Light for the World

As the clock falls back for the approaching winter season, we look forward to a cozy time of year. A time where the days become shorter and light becomes a crucial part of our day-to-day lives. While electricity is something that most of us take for granted, we forget that many people around the world still live in the dark. The good news is: the sun can help solve this problem… even after it’s set for the day.

On October and November, various clocks around the world are adjusted for winter time. The weather gets colder and out come the blankets, tea and hot chocolate. And, of course, when it starts to get dark outside, we switch on the lights. For us, it is a simple daily task that doesn’t take much thought. However, in many parts of the world, electricity is still a luxury that most can only dream of. 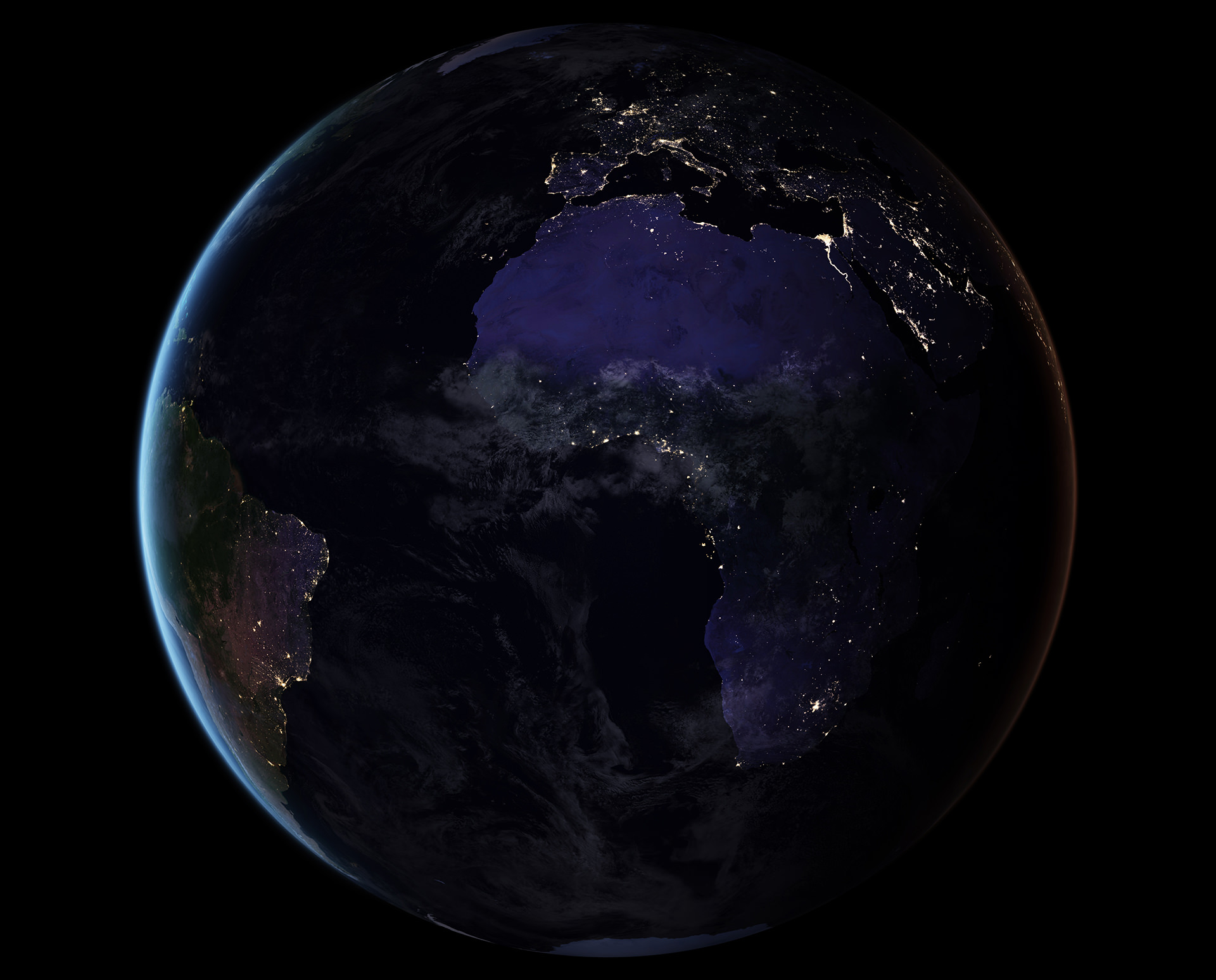 Danger to health and the environment

In areas with no electricity, candles, fossil fuel, and kerosene lamps are used as a source of light. Nearly 25 billion liters of fossil fuel are burned worldwide in such lamps each year. These supposedly favorable light solutions involve many dangers. As candles and fossil fuel lamps are open sources of fire, they can not only cause unwanted fires, they can also cause damage to the health of its users due to the fine particles of soot that are produced when the paraffin is burned. At the same time, kerosene lamps also damage the climate.

These means of light are also not cheap. A lamp consumes about three liters of fossil fuel per month. The alternative, Kerosene lamps, may be cheap to buy, but price of oil to refill the lamps on a regular basis, can be expensive in the long run. This is a huge problem, especially in the poorer parts of the world. In Africa alone, households invest more than $ 12 billion per year in the purchase of petroleum. On average, this means that almost 30 percent of household income is used to purchase fuel.

The power of the Sun

SONNENGLAS®can solve these problems! We can provide light to these homes, while averting fires, preventing severe health damage, and saving families money. And we all have free access to the source… the sun! Africa is rich in sunlight. An energy source that is free, clean, and infinitely available. Using solar lamps can replace the dangerous and environmentally damaging lamp alternatives. Our team at SONNENGLAS® works day after day to build the best solar lamps in the world. Because we want a world where everyone has access to a free light-source every day.